The Victorian Government has introduced new planning controls into the Victorian Planning Scheme after a lengthy formal review and panel process that began in September 2015.

The gazetted controls have not been significantly altered from their draft form (released in April 2016) and relate to:

The Melbourne Planning Scheme Amendment C270 applies to land generally within the Hoddle Grid and Southbank, as shown on the map below: 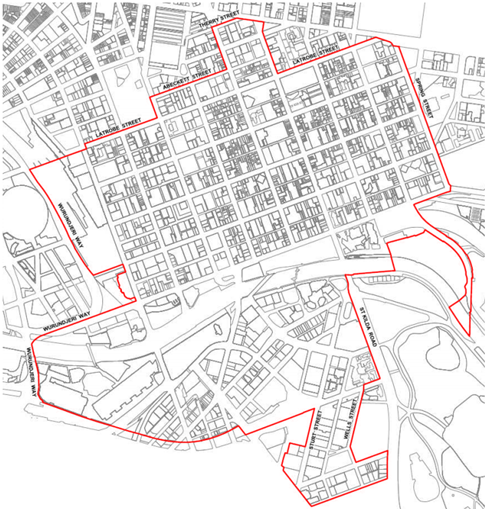 For further information on the controls please visit Planning Schemes Online or contact one of the planning leaders in our Melbourne office.