Urbis has had a long association with Billbergia Group and the plans for redeveloping their landholdings at Rhodes, in Sydney’s Inner West.

Master planning of the Station Precinct commenced in 2010 when a Concept Plan was developed by the City of Canada Bay Council. The Concept Plan involved changes to urban form and increased densities to support the model shift towards public transport patronage, as well as a proposal for a market town village centre involving an interconnected series of laneways and public spaces flanked by retail and commercial uses, on land opposite the Rhodes train station.

Following further acquisitions and amendment to the Local Environmental Plan and Development Control Plan, Urbis prepared a Development Application for the first stage of the redevelopment with two residential towers for 548 units above three levels of retail and commercial space and basement car parking. A unique feature of the project is a heliostat architectural feature on one of the towers, which will guide sunlight to Rhodes town square.

Future stages will involve additional residential towers, retail and commercial space and a multi-purpose leisure centre funded through contributions from a Voluntary planning Agreement, with Council.

The Rhodes Station precinct project demonstrates that the best results are achieved when the landowner is prepared to work closely with the local council to ensure that the public interest objectives form a central part of the project. 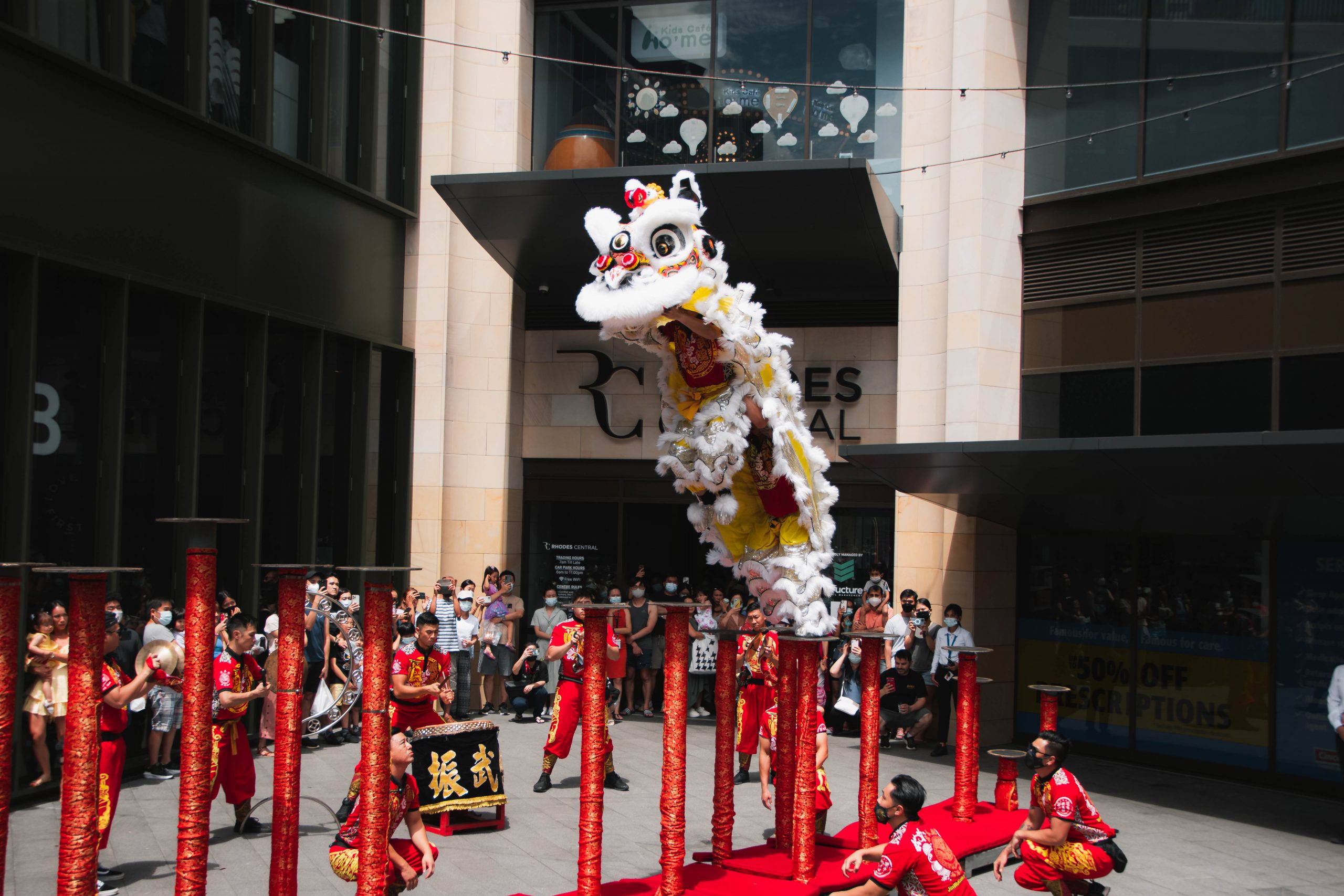