This article originally appeared on LinkedIn on 21 October 2016.

The Perth Urbis team was pleased to recognise the gazettal of Western Australia’s first Improvement Scheme for Ashburton North, published in the WA Government Gazette on Friday 30 September 2016.

We acknowledge the collaboration of the WA Department of State Development, LandCorp and Department of Planning in facilitating the preparation, and ultimate approval, of the Improvement Scheme.

Hosted at Urbis WA’s William Street office in Perth, the evening ‘sundowner’ discussion was inspired by the panoramic views of the Swan River from our River Room. 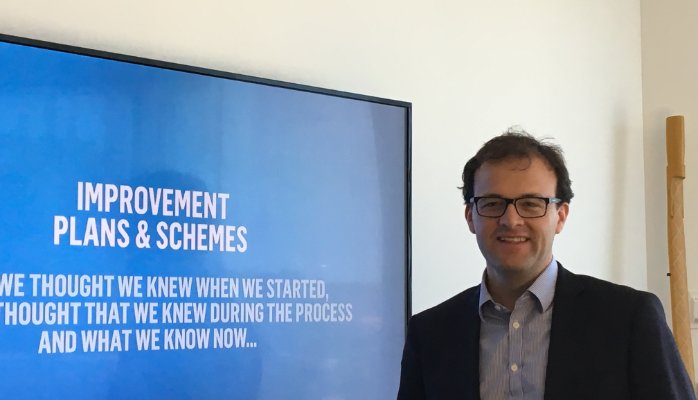 Key learnings from the Sundowner

Although adopted, there is a lot of work and collaboration ahead to ensure the successful execution of the Ashburton North Strategic Industrial Area.

The Ashburton North Improvement Scheme is available on the WAPC website.

How can Urbis help you understand improvement schemes?

Urbis has been very pleased to be part of the team that created the Ashburton North Improvement Scheme, and we wish to thank everyone involved for your participation.

We will shortly hold our second key learnings sundowner, which will focus on metropolitan Improvement Schemes.

If you are interested in attending our next sundowner session, please contact our Perth office on 08 9346 0500 or get in touch with one of our WA Planning experts below.