The Brisbane apartment market faces a critical cross-road in the next quarter as supply levels begin to push out to potentially high levels, according to new research by leading property analysts Urbis.

The latest Urbis Brisbane Apartment Essentials report revealed a total of 2,769 apartments remained available for sale after the first quarter of 2016, with a possible 2,900 to launch in the next three months.

Developers need to be alert but not alarmed at current supply levels to ensure they remain competitive and attract their share of the market.

The next quarter will be the canary in the coal mine to determine whether active supply is getting out of touch with demand.

There are now 2,769 off-the-plan apartments available for sale in the market – or just under three quarters worth of stock based on the first quarters 1,032 transactions. If this number pushes out further, and demand drops away, then we will face an oversupply situation.

We are seeing a trend towards the Gen Y market moving from older buildings to new apartments in the in the inner-city ring.

While the weighted average sale price registered a slight decline during the past quarter, the type of apartments sold needed to be taken into consideration. A reduced proportion of higher priced two and three bedroom product transacted in the current quarter, impacting the weighted average sale price. Despite this, two-bedroom two-bathroom apartments remained the most heavily transacted product type.

There had been a “flight to quality”, with investors and owner-occupiers demanding a high level of amenity and lifestyle. We are seeing a trend towards the Gen Y market moving from older buildings to new apartments in the in the inner-city ring.

This is consistent with what we know of the aspirations of Gen Y who want to live in close proximity to precincts for both work and play.

In addition, the topic of settlements was also crucial to understanding the state of the market.

There are a number of factors over the next few years that will put pressure on both the future launches of new apartment projects, as well as the settlement of apartments under construction.

Recent lending changes by a number of Australian Banks will make it more difficult for foreign purchasers to secure finance – impacting the settlement of some developments more than others.

When tightening buyer and development financing is coupled with rising construction costs – the feasibility of new projects is placed under increased strain.

The figures should be considered in context. The first quarter is typically a slower period with regards to sales activity, and we generally expect sales rates and prices to stabilise throughout the next two quarters.

However we would expect the next quarter to be the fork in the road signalling which way the market will go. The situation will be carefully monitored. 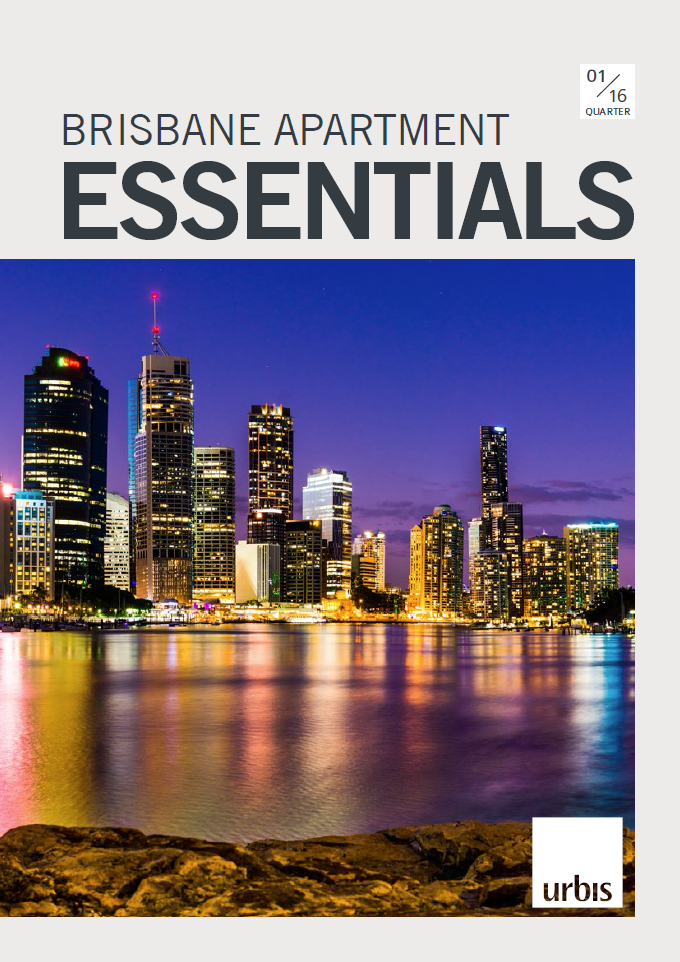