In an incredible turnaround from the “emergency” Budget delivered by Joe Hockey just two years’ ago, Treasurer Scott Morrison has tonight delivered a Budget that will likely please more than it angers – at least on first assessment (and as long as you’re not a big bank).

It is a cleverly-crafted statement that is far more about politics than economics, and yet it is still a decent Budget, with little to offend except by the error of omission. Although, perhaps as more detail comes to hand in the next few days, we may reassess.

With many initiatives announced prior to tonight, the Treasurer’s focus on housing affordability and infrastructure would be well-received, and rightly so. Although, as always, the devil is in the detail.

One of the most striking features of this Budget is the reliance on increases in taxation and other revenues to pay for recurrent spending. This is not traditional conservative fiscal policy. Measures such as the increase in the Medicare levy to fund the NDIS shortfall make sense, but we would expect them to come from Labor.

From a fiscal policy stance, a balanced Budget remains some way off but still in sight. However, it critically relies on no shocks to the Australian economy – let’s hope our luck holds out. But it leaves unanswered how we will forge a longer-term path to dealing with the higher costs of an aging population, and how we can successfully transition to a knowledge-based, services focussed economy with the requisite skills.

Budgets will inevitably have some winners and some losers – even the best of policies does – but, if this Budget was crafted to help their image in the next round of polling, it is likely to do so.

The lack of housing affordability in many parts of Australia is currently at the forefront of most conversations. The Treasurer set up expectations ahead of the Budget that this issue would be front and centre, and a range of measures announced has certainly gone some way to addressing the issue. However, much of the heavy lifting will still need to be done by the states.

On the supply side, positive measures announced in the Budget include:

Time will tell if the following policies have the desired effect:

The Budget has delivered a range of big ticket items promising economic growth and jobs, with a key theme being enhancing connectivity between our major cities and regional centres. But the proof will be in the pudding – many projects will need robust business cases supporting their implementation to ensure the promised benefits – both economic and social – are realised. The Western Sydney airport will certainly be a game-changer for the city.

Key infrastructure measures in the Budget include:

While previously announced, of interest is the Coalition’s intention to buyback NSW’s and Victoria’s share of the Snowy Hydro scheme as part of Snowy Hydro 2.0. The condition of the buyback is that all funds received by the states from the sale would have to be reinvested in priority infrastructure projects.

Policies announced tonight – and released over the past week – that are aimed at helping lift communities, by addressing social issues, include….

And then there were some policies that are less than optimal….

The Budget in numbers 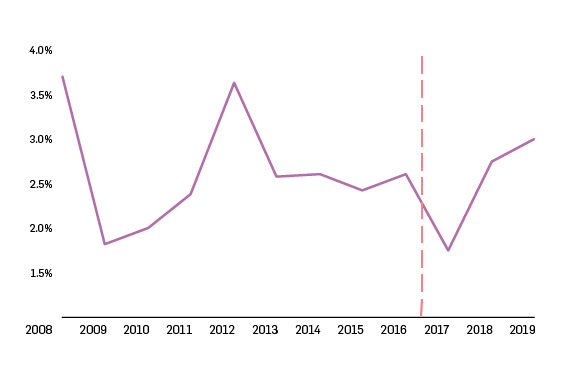 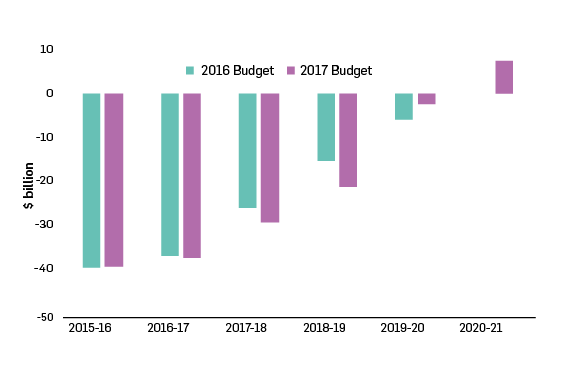 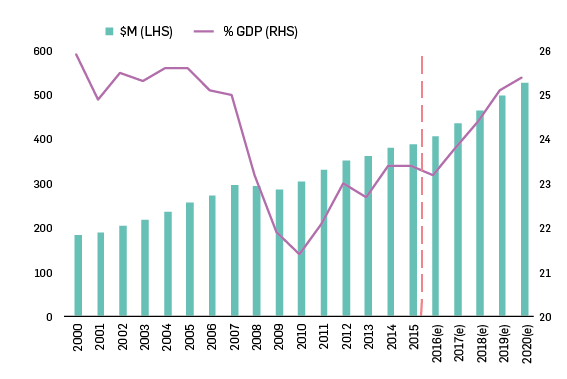 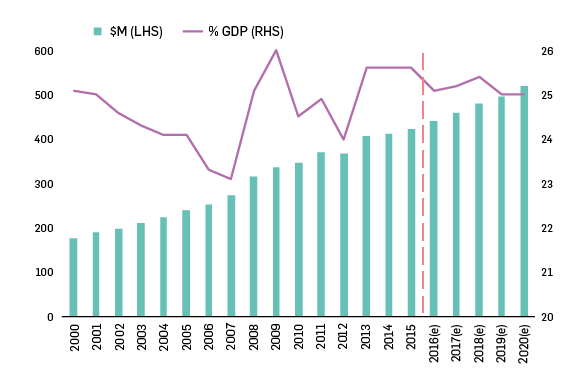 Watch The Drum’s Budget Special, featuring Alice Workman, Nicki Hutley, Ming Long and Jacinta Price. The panel discusses the Government’s budget announcement, tackling questions such as: What segments of society will be most affected? What are the initial impressions? What is the political spin from the parties?

For any further questions in the meantime, please contact: